TRIUMVIR
​How to Play 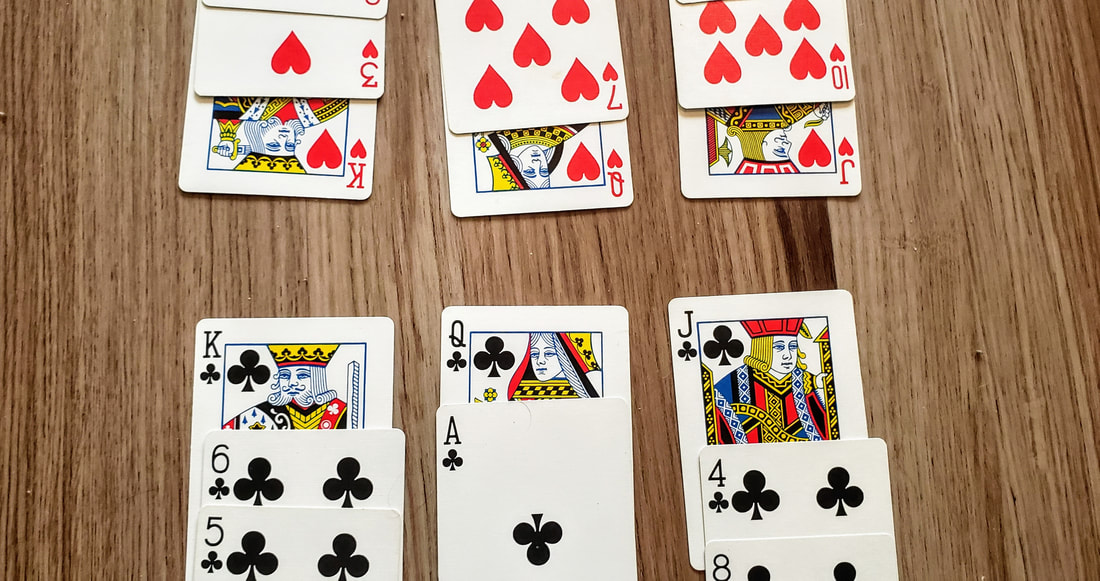 Objective:
Reach the end of the game with stronger Triumvirs than your opponent(s). Increase the strength of your Triumvirs by equipping them each turn with numbered cards.

Materials:
1 Deck of Regular Playing Cards, divided into 13 cards of each suit)

Setup: Each player has the thirteen card suit from a playing card deck, either Spades, Hearts, Diamonds, or Clubs. The face cards (J, Q, K) are laid face-up in front of each player, and are called Triumvirs.

Gameplay:
Each turn, you and your opponent(s) place a numbered card on one of your own Triumvirs to increase its strength by the number on the card.  Note that the numbered cards each have different effects.

Once all ten cards have been played, compare the value of each equivalent Triumvir (Jack to Jack, Queen to Queen, King to King). Highest value wins the Triumvir. Winning the most Triumvirs wins the game.

NOTES:
1) Cards are played simultaneously and cannot be shifted based on your opponents' choices. Suggestion: Play them face down in front of all three, count down, then shift the card to the intended card before looking up.
2) Take turns activating the effect first, when applicable.
3) In the event of a tie in the number of Triumvirs, or between two equally strong Triumvirs, compare your respective 2nd strongest Triumvirs, regardless of which ones those are.  The strongest Triumvir in this contest decides the game. 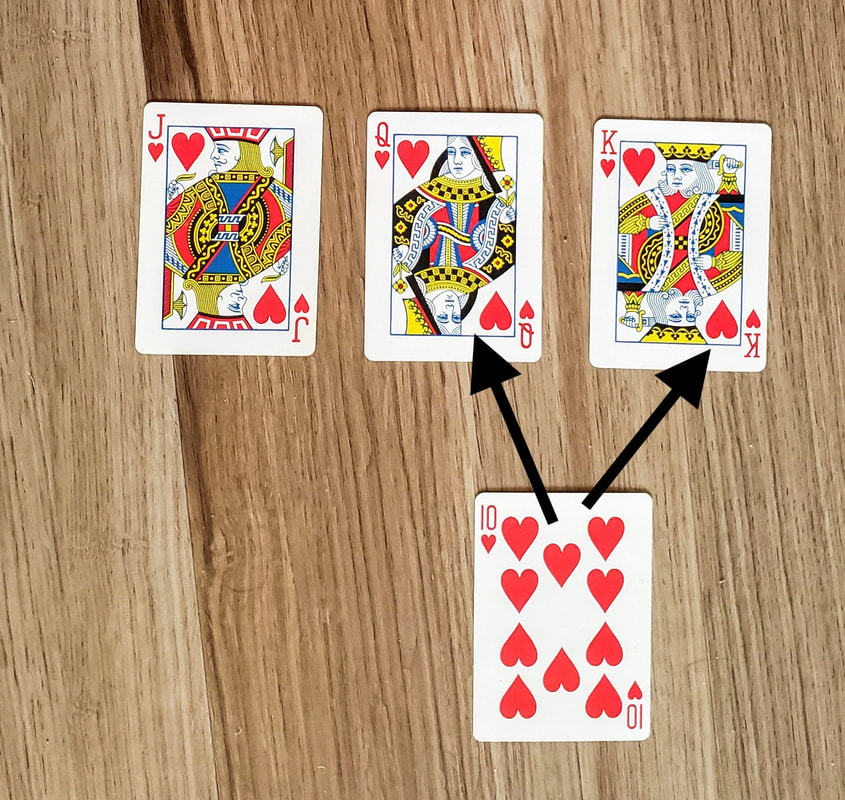 Exhibit A: To play your 10, you select 2 Triumvirs, and your opponent chooses one of the two for you. 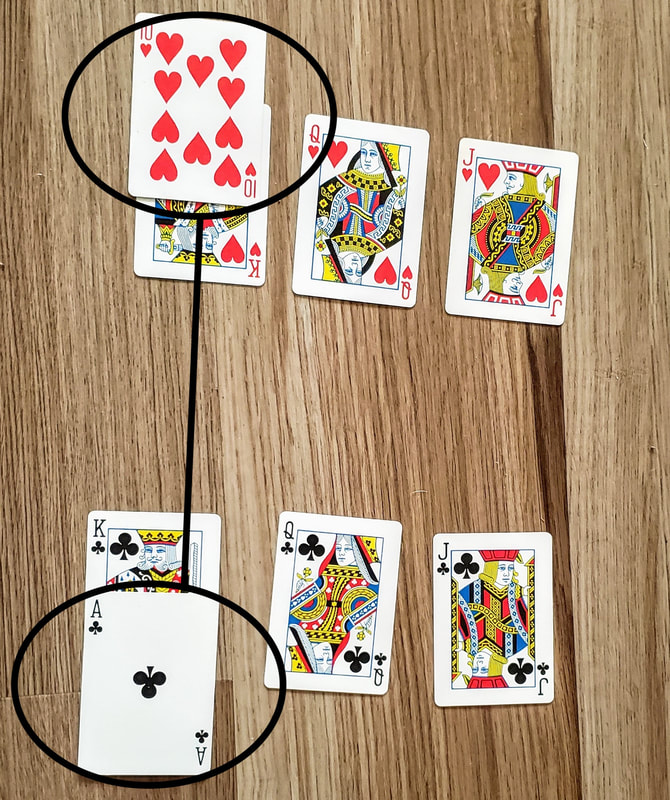 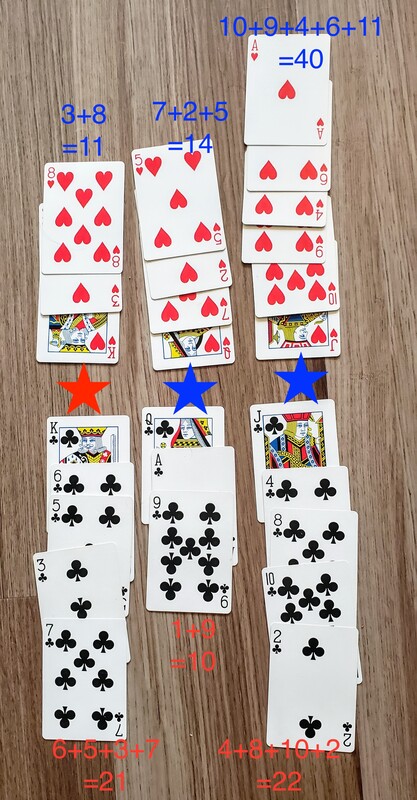